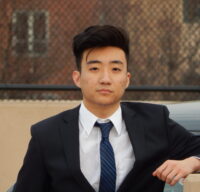 George joined the PROVE center in August of 2021 after graduating from Northeastern University with a Bachelor of Science in Biology. As a part of the co-op program at Northeastern, he first worked as a research associate for the Cell Line Development team at Immunogen where he worked on a project to develop a new host cell line for monoclonal antibody production. He then joined Fallon Ambulance where he helped conduct EMS research and worked as an EMT. For his final co-op, he worked as a mental health associate at Beth Israel Deaconess Medical Center’s inpatient psychiatric unit. Since joining the PROVE center, his work has primarily centered around supporting the implementation of the imPROVE app at the Dana Farber Cancer Institute locations. Outside of the PROVE Center, George has a passion for basketball, music, and video games. 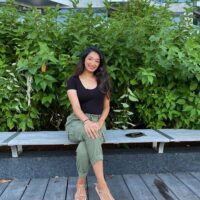 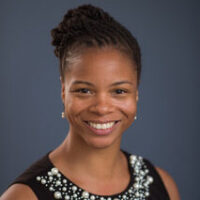 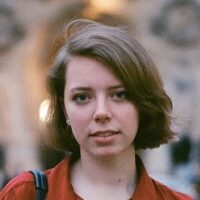 Joanna O'Gorman, BS Joanna joined the PROVE center in June of 2019 after graduating from Simmons University with a Bachelor of Science…

LinkedinEmail
Back To Top